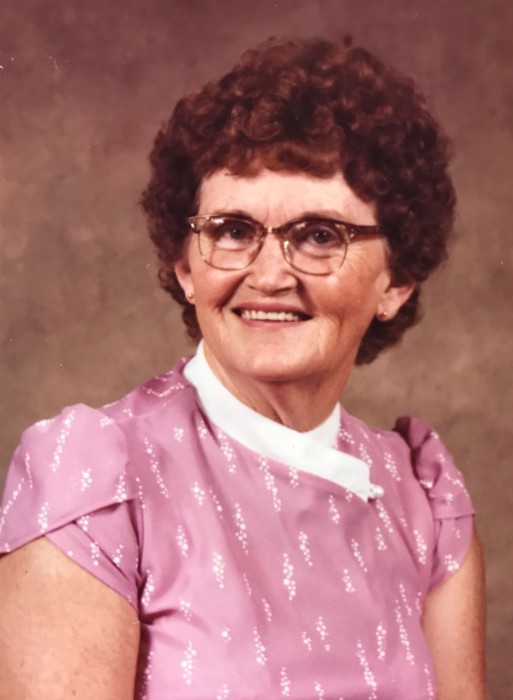 Zula Francis Lucas, 90 of Bowling Green died Saturday, April 7, 2018 at Colonial Manor Nursing Facility with family and friends at her side

The Adair County native was a daughter of the late Clarence and Hilda Pierce Branham and wife of the late Lester Thomas Lucas.  She is preceded in death by four sisters, Nina McKinney, Vernell Branham, Barbara Burton, Mertie Firkins; two brothers, Jesse and Ray Branham. Zula was a homemaker and a member of Penns Chapel Church of Christ.

To order memorial trees or send flowers to the family in memory of Zula Lucas, please visit our flower store.