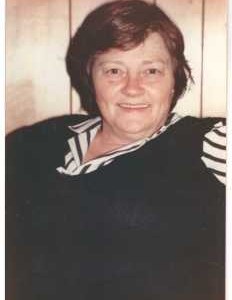 The Warren County native was a daughter of the late Alva and Dolly Simmons Eadens and is preceded in death by her husband M J Upton, two sons, Johnny and Tommy Upton, two sisters and one brother. She was a seamstress at Union Underwear, a machine operator at Holley Carburetor, a member of Lawrence Chapel Baptist Church and a lifetime time member of Halls Chapel Baptist  Church.

To order memorial trees or send flowers to the family in memory of Winiford Upton, please visit our flower store.