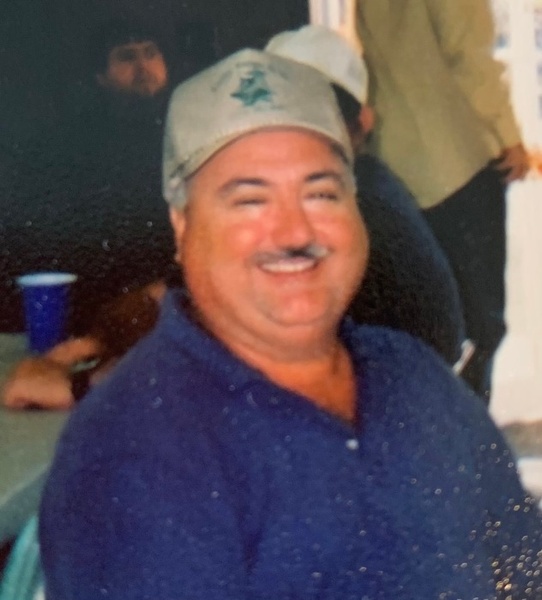 The Warren County native was a son of the late William C. Mills and Mable Marie Skaggs Mills who survives. He was Preceded in death by a grandson, Jeromy Cole Adams and his brother Terry Lee Mills.   Travis was an employee of Ed Spear Farms for 21 years, Holley Carburetor, Area Manager for Dollar General and Warren and Edmonson County Sheriff’s Department.  He was a member of Dripping Springs Baptist Church.

To order memorial trees or send flowers to the family in memory of William Mills, please visit our flower store.