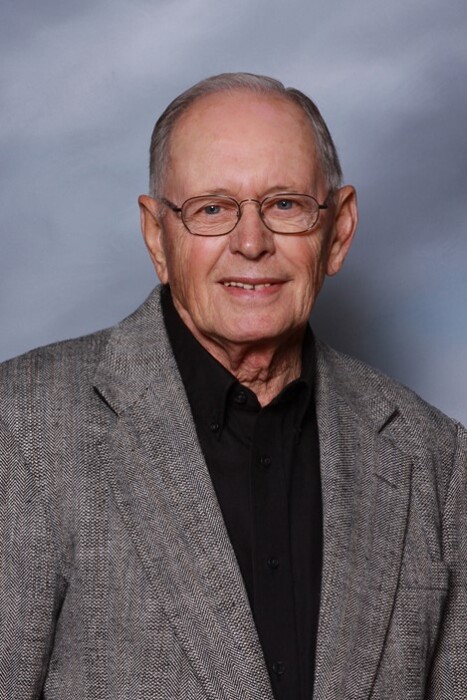 Born to a farming family in Warren County July 1, 1927, William Leon Hines learned the meaning of hard work early. At the age of 18, he joined the Army. While he served in the medic corps in France and Belgium (1945-1947), he exchanged letters with his sweetheart, Jessie Justice. On October 22, 1949, they married in Franklin, Ky. and that was the beginning of a love story that produced two children: Sheryl Brooks Payne (John) and the late Terry Hines (Denita); three grandchildren: Jason Brooks (Angela), Sheri Akins (Brad), Stuart Hines (Amanda); and 11 great grandchildren.

Surrounded by family, Leon passed peacefully at Greenview Hospital on October 22, 2021 and left the legacy of a man who was loving, proud, dependable and hard-working. After the war, he held several jobs but often enjoyed telling stories about owning an Ashland service station at the corner of First and State during the late 1950s. After a few other jobs, he later retired in 1986 as a machine operator at Eaton Corporation (Cutler-Hammer) having worked there 20 years. In retirement, he enjoyed spending time with his family, raising a garden and being active in his church.

Funeral arrangements are being overseen by Hardy & Son Funeral Chapel on Louisville Road on Nov. 1. Informal visitation  (2-4 pm) will be followed by a celebration of life service at 4 pm. There will be a private interment at Fairview Cemetery. Expressions of sympathy may take the form of donations to Mt. Olivet Cumberland Presbyterian Church.

To order memorial trees or send flowers to the family in memory of William Hines, please visit our flower store.