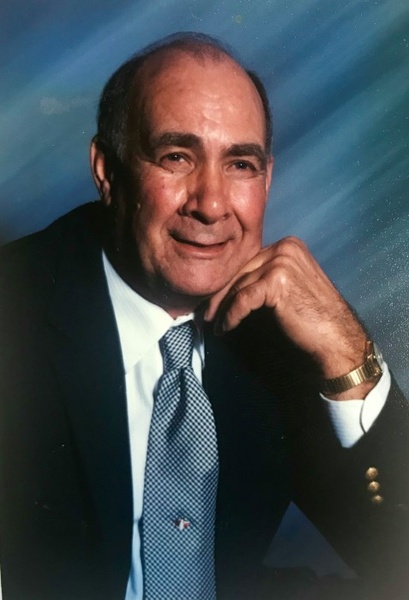 Cleo Carrier, 79, of Bowling Green, died peacefully at the Medical Center surrounded by his loving family.  The Warren County native was born to the late Arthur Carrier and Maggie Watt Carrier.  Mr. Carrier was also preceded in death by a brother, Bobby Joe Carrier and a sister, Betty Jean Carrier.

Cleo was a member of Boiling Springs Baptist Church.  His love of gospel music lead him to sing in several quartets throughout his years.   He also brought much joy to others sharing his talent  with the Singing Seniors.  Cleo and his wife, Vontella Wilson, would be celebrating 58 years of marriage in July of this year.   It was no secret that Cleo loved the farm; took great pride in the tasks necessary to keep the farm going; loved the people he encountered on a daily basis, and had a multitude of friends.

To order memorial trees or send flowers to the family in memory of William Carrier, please visit our flower store.