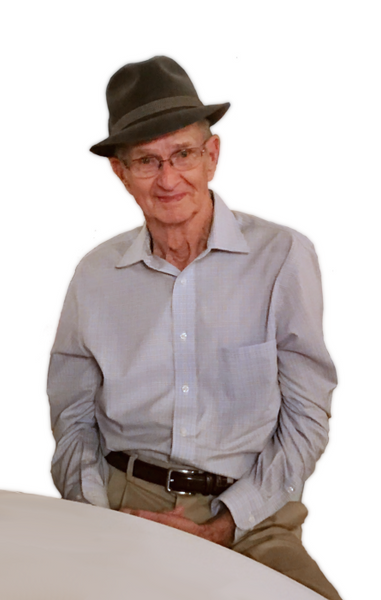 William ”Bill” Kenneth Smith of Smiths Grove passed on February 10th, 2022 surrounded by family.  He was 91.  The Barren County native was born on December 17, 1930, the fourth of eight children to the late George and Elizabeth Smith.  Bill was an Army veteran that served during the Korean Conflict.  At the conclusion of his service, he returned to Bowling Green, Ohio where he met Lois Beverly Hassler; they were married on January 30, 1956.  Bill and Lois traveled the United States with their six children living in Ohio, Florida, and Kentucky.  Upon settling in Kentucky, they kept their moving within a 50-mile radius of Smiths Grove. During their 62 years of marriage, Bill and Lois created many adventures. They started Bill’s Wrecker and Road Service of Smiths Grove, KY where they took their main truck to win countless truck shows, including the National Truck Show two years in a row.  They were part of the Dwarf Car racing business as car dealers and racetrack owners.  Bill would race while Lois did all the announcing. Later they would settle down, winning awards at car shows with multiple antique vehicles and converting the old building from the wrecker service into Hen House Antiques.  They owned countless horses throughout their life.  Bill rode in cutting and penning competitions while they both enjoyed decorating the horse and buggy for local parades, continuing to win awards and honors. They enjoyed a life full of memories and accomplishments.  We know that Bill and Lois are together again creating new adventures in Heaven.

To order memorial trees or send flowers to the family in memory of William Smith, please visit our flower store.