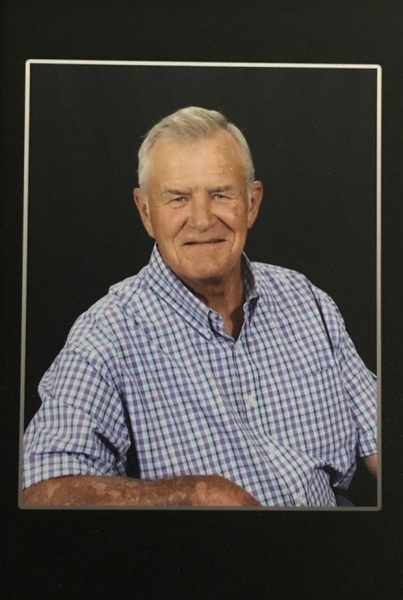 Wilkins "Dale" Johnson, 69 of Bowling Green entered into rest Wednesday, October 10, 2018 at the Medical Center.
The Warren County native was preceded in death by his parents Wilkins Loafman and Georgia Ferguson Johnson, and a sister, Linda Johnson Hazel. Dale was retired from Hills Pet Nuturation, but continued his lifelong passion of farming. He was a Vietnam Army veteran having served in 1968 and 1969, he was a member of Washington Meredith Masonic Lodge #355 and of Eastwood Baptist Church. There is no doubt his goodness touched the lives of many. Every once and awhile we meet a person whom leaves a lasting impression and Dale was that person to many.
He is survived by his wife of 48 years Sue Carol Johnson; one daughter Leslie Benningfield (Chris) and one son Brandon Dale Johnson; four grandchildren, Brock Aspley, Luke Baas, Emma Johnson, Sylvia and one step grandchild, Dehlia Benningfeild, one brother, James Ernest Johnson; three sisters, George Anne Treece, Phyllis Tomes and Delana Lamastus; several nieces and nephews; one aunt, Joann Roche.
Funeral service 12:00 noon Sunday at Hardy & Son Funeral Home, Bowling Green Chapel with burial in Plum Springs Cemetery and Military Honors. Visitation 4:00 - 8:00 p.m. Saturday and 10:00 a.m. - 12:00 p.m. Sunday at the funeral home. Masonic service will be held at 7:00 p.m. Saturday at the funeral home

To order memorial trees or send flowers to the family in memory of Wilkins Johnson, please visit our flower store.