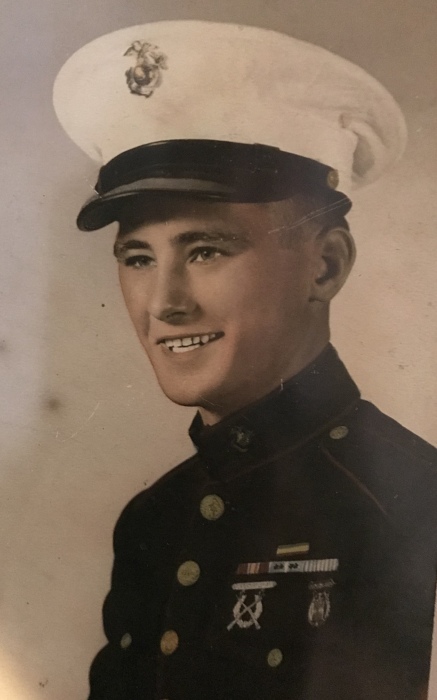 The Red Cross, KY. native, was born July 7, 1932, raised in Bowling Green, son of the late John Quincy and Thelma Lynn Richey.  He was a proud marine who served in the Korean War.  He was a welder at Modern Welding Co. before opening his own business, Service Welding.  He loved fishing, playing golf, and spending time with family and friends.

To order memorial trees or send flowers to the family in memory of Wallace Richey, please visit our flower store.