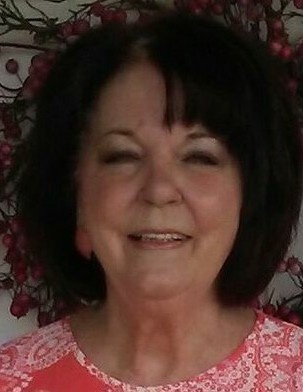 Virginia "Sue" Reece, 69, of Bowling Green, Kentucky, passed away peacefully at the Hospice House with her family by her side on January 22, 2019.

Virginia, known as Sue, was born April 23, 1949, to Edward Hall Cherry and Shelly Cherry.  She is preceded in death by her father, Edward Cherry; a brother Dale Cherry; and a nephew, Houston Traughber, all of Bowling Green, KY.

Cremation was chosen and arrangements are under the direction of Hardy & Son Funeral Homes, Inc.

To order memorial trees or send flowers to the family in memory of Virginia Reece, please visit our flower store.