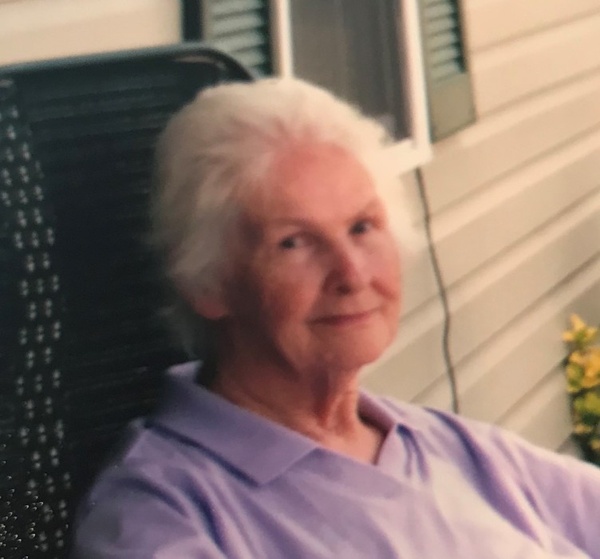 The Warren County native was a daughter of the late Granville Perry and Etta Jones Simmons and wife of the late William Caldwell II.  She was preceded in death by a grandson Glen Paul Elkins II and several brothers and sisters.  She was an LPN a member of the Seventh Day Adventist Church and a foster parent for the state of Kentucky for 25 years.

To order memorial trees or send flowers to the family in memory of Violet McNeil, please visit our flower store.