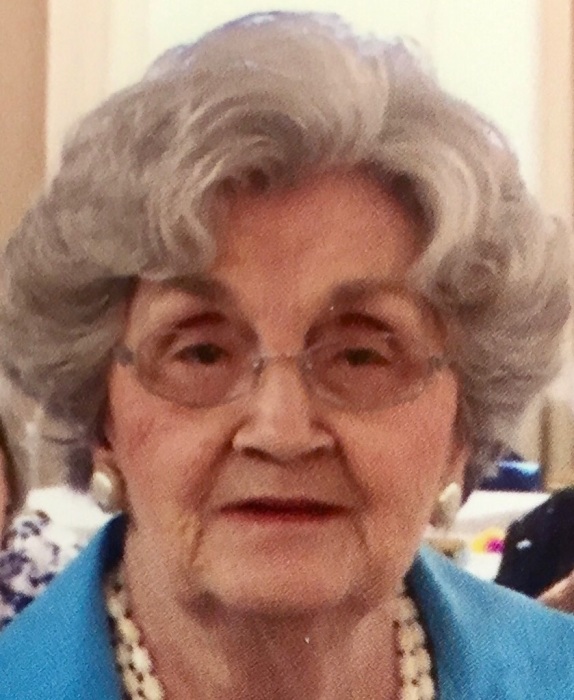 The Barren County native was a daughter of the late Austin and Pernie Galloway Freeman and wife of the late Clarence Murray.  Vernolene was co-owner of River Bend Antique Mall and a member of First Baptist Church.

In lieu of flowers family request donations be made to Hospice of Southern Kentucky, 5872 Scottsville Rd., Bowling Green, KY  42104

To order memorial trees or send flowers to the family in memory of Vernolene Murray, please visit our flower store.