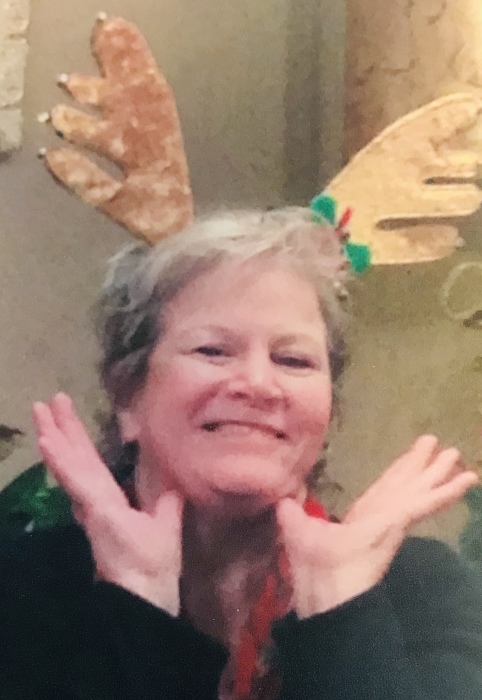 Tina Craft, 72 of Bowling Green died Friday, July 26 at the Medical Center.
The Jefferson County native was a daughter of the late Joe and Iva Robert DeVoto.  She was a Counselor at The Bridge Rehab Center.  Tina was affiliated with Al-Anon.  Tina had a glow about her and it attracted people no matter where she went.  Her eyes had a sparkle and caught so many folks attention.  As a result of her presence she had so many beautiful friends she brought into my life.  She was also the world's greatest listener- it was a gift.  She was interested in peoples' lives and this attracted folks to her as well.  Providence allowed me- for 52 years- to live most of my life with her: be best friends, be her husband, her entertainer, and best of all, her caretaker at the end of her life.  She will be remembered by so many troubled souls as a guiding light with God working through her to heal.  She will remain a presence in a special space in so many hearts.  We called her the "Gratitude Gal" and she passed on this secret of life to countless people everywhere.  Fair-well Tina.
Her survivors include her husband Ed Craft; her sister, Cassie Bright; and many many close friends.
A memorial service will be held on Thursday, Aug. 22 at Hardy & Son Funeral Home, Bowling Green Chapel with visitation from 2-4 p m and the service beginning at 4 pm

To order memorial trees or send flowers to the family in memory of Tina Craft, please visit our flower store.