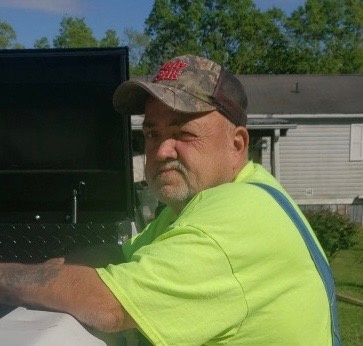 Thomas Ray Sullivan, 63 of Bowling Green died Monday, September 7 at the Medical Center.
The Warren County native was son of the late Vern L. Sullivan and Lova Doris Glass Sullivan who survives.  He is preceded in death by a son Robert L. Sullivan.  He was owner operator of Sullivan's sawmill.
His survivors include his wife Alice Gross Sullivan; two children Christina Sullivan and Lynn Chaffin (Moose); four grandchildren, Stephanie, Audry and Kelsey Chaffin and Brylee Honeycutt.
There will be a private family memorial service at a later date as cremation was chosen.  Arrangements by Hardy & Son Funeral Home, Bowling Green Chapel.

To order memorial trees or send flowers to the family in memory of Thomas Sullivan, please visit our flower store.