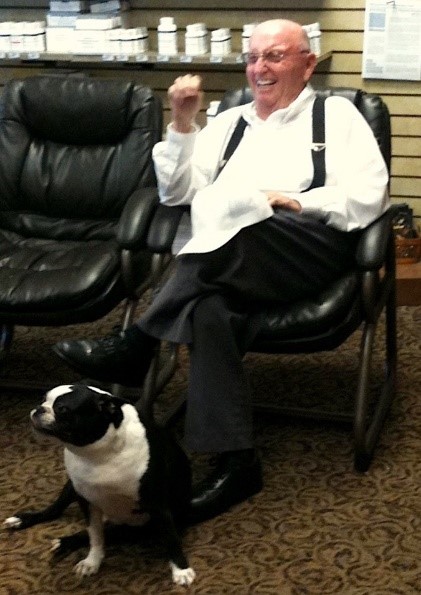 The Warren County native was a son of the late Melvin and Daphna Hunt and preceded in death by a brother William C Hunt and a sister Gladys Reed Hunt.  He was a Farmer and a member of Martinsville Missionary Baptist Church.

Expressions of sympathy in lieu of flowers donations may be made to the Humane Society, 1925 Old Louisville Rd, Bowling Green, Ky  42101

Charitable donations may be made to:

To order memorial trees or send flowers to the family in memory of Thomas Hunt, please visit our flower store.