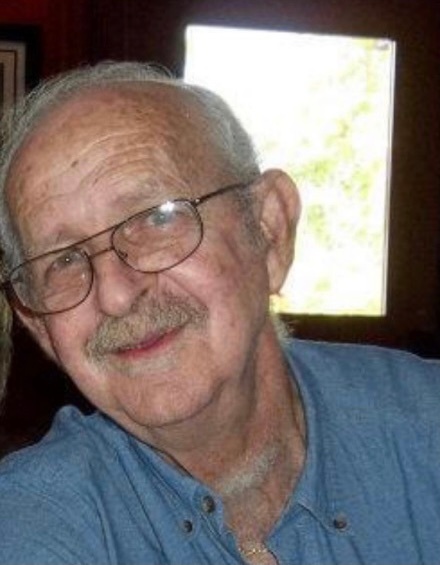 Terry A. Stice I, 73 of Bowling Green died Monday, October 26 at his residence.
Terry was a son of the late Holland K. and Stella Slaughter Stice. He is preceded in death by his wife, Charlotte Stice,  two daughters, Jamie Stice and Kimberly Jean Stice and a brother, Kevin Stice. Terry was a driver for Bowling Green Airport Shuttle where he made many friends such as the Teachers of the Confucius Institute and he was a Friend of Bill W's and was a sponsor to many along the way. He also served in the US AirForce.
To cherish his memories are his three children, Dawn T. Stice, Terry A. Stice II, Angela Stice, and Eric Stice; five grandchildren, Cordell Stice, Evander Harris (Olivia), Caleb Stice, Audrianna Sarver and Isaiah Stice; three great grandchildren, one sister, Brenda Martin, one brother, Craig Stice and several nieces and nephews.
There will be a walk- through visitation on Thursday from 10-11 a.m. with the memorial service being at 11 a.m. at Hardy & Son Funeral Home, Bowling Green Chapel. Burial will be at Bowling Green Gardens. All those who wish to honor and remember Terry during this time must wear a mask or appropriate facial covering while inside the funeral home.

To order memorial trees or send flowers to the family in memory of Terry Stice I, please visit our flower store.