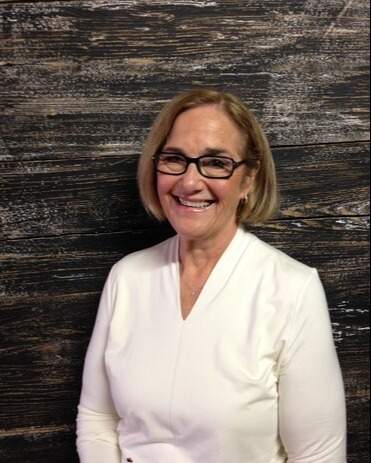 Susan Marie Langwell, 69 of Bowling Green left this world and joined the Lord on Wednesday, September 7, 2022.

Susan was born on December 28, 1952 in Lynwood California to the late James E. Langwell and the late Shirley June Chappell Langwell. Sue was a 1971 graduate of McKean High School in Wilmington, Delaware and a 1975 graduate of the University of Delaware.  She had a successful career working at T. Rowe Price and as a telecommunication consultant eventually starting her own business.  She was an avid skier who traveled the U.S. and Europe skiing with her friends.  In retirement she cared for her mother and became very active in the McKnight Crossing Church of Christ, which she was a member serving wherever she was needed.  To know her was to love her.

There will be a memorial service held on Saturday, September 17 from 12-2 p.m. at Hardy & Son Funeral Home, Bowling Green Chapel with funeral service being at 2 p.m.  Entombment will be at Fairview Cemetery.

To order memorial trees or send flowers to the family in memory of Susan Marie Langwell, please visit our flower store.