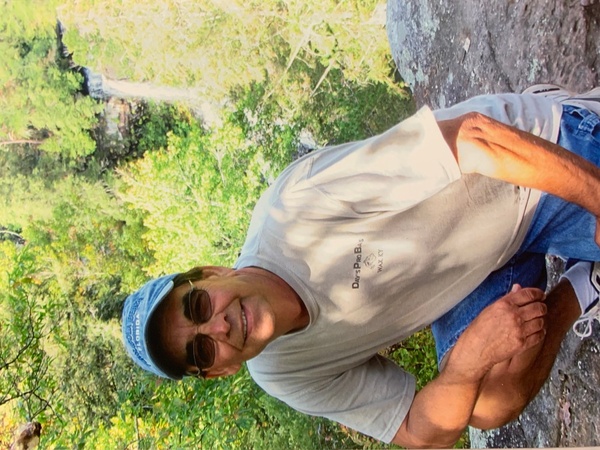 Steve McDaniel, 69 of Bowling Green went to be with his heavenly father on Saturday, July 24, 2021

The Warren County native was a son of the late G K McDaniel and Ellen  McDaniel who survives. He is preceded in death by two brothers, Eddie and James McDaniel. Steve was employed by Averitt Express and was a farmer.  He was an avid fisherman and a member of Crossland Community Church.

To order memorial trees or send flowers to the family in memory of Steve McDaniel, please visit our flower store.