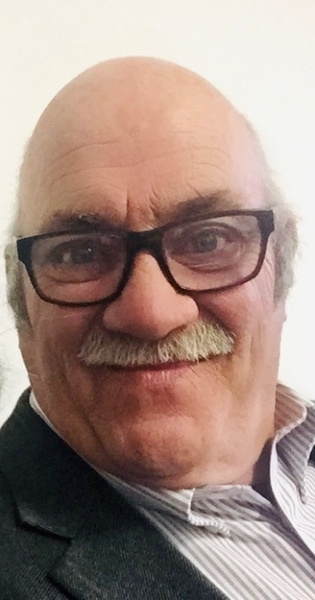 Stephen V. Cowles, 65 of Bowling Green died Friday, October 9, 2020 at the Hospice House of Southern Kentucky.
The Warren County native was a farmer and a member of Boiling Springs Church of Christ.
His survivors include his parents; W. V. and Georgia Clemmons Cowles; a daughter, Amanda Cowles; two sons, Alan Cowles (Meghan) and Michael Cowles (Sara); four grandchildren, Elizabeth, Moira, Samuel and James Cowles; three sisters, Shelia Chandler (Alan), Ava Roberts (John) and Teresa Faulkner (Randy); three nieces and one nephew.
Funeral service will be held at 2 p.m. Sunday at Hardy & Son Funeral Home, Bowling Green Chapel with a walk through visitation from 11 a.m. - 2 p.m. Sunday with burial in Boiling Springs Cemetery.
All who wish to honor and remember Stephen in person are required to wear a mask or face covering while inside the funeral home for the safety of all those in attendance.
Family request in lieu of flowers donations be made to Hospice of Southern Kentucky, 5872 Scottsville Rd., Bowling Green, Ky 42104

To order memorial trees or send flowers to the family in memory of Stephen Cowles, please visit our flower store.