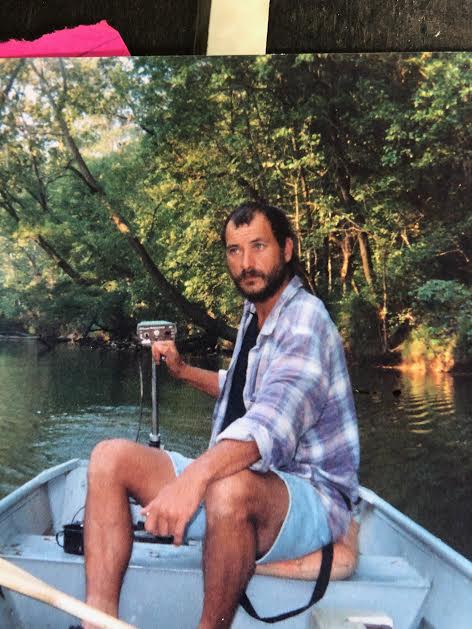 Stacey Lowe, 51 of Smiths Grove died Thursday, September 17 at his grandmothers residence.
The Barren County native is a son of David Lowe who survives and the late Shirley Plumlee Bunch. He was employed as a construction worker and heat and air technician.
His survivors include his two sons, Michael and Clint Lowe; the mother of his children, Karen Lowe; his father, David Lowe (Carol); his paternal grandmother, Roberta Lowe; one sister, Shawna Kinslow; one brother, Jeremiah Lowe (Crystal); several nieces and nephews.
There will be a walk through visitation Monday, from 11 a.m. -1 p.m. at Hardy & Son Funeral Home, Bowling Green Chapel. Funeral service will be held at 1 p.m. with cremation to follow. Mask is required inside the funeral home.

To order memorial trees or send flowers to the family in memory of Stacey Lowe, please visit our flower store.