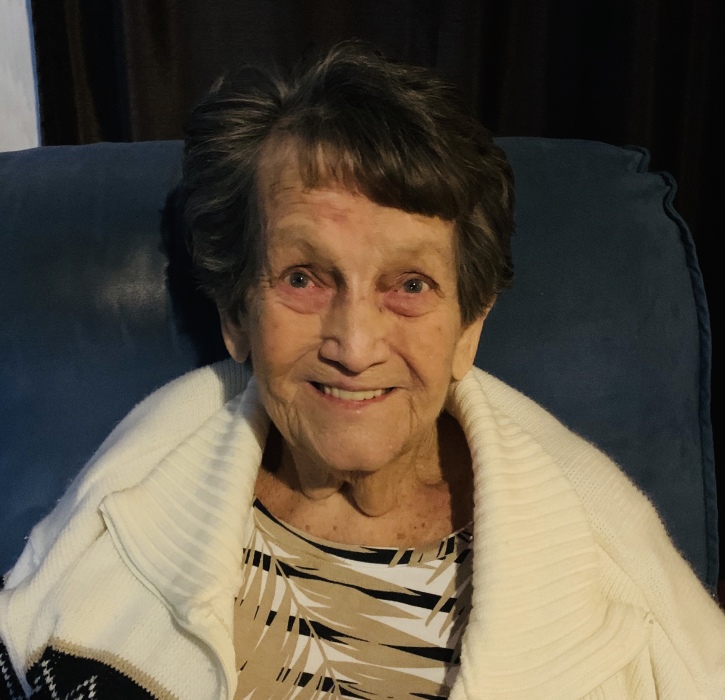 Shirley Lawson Pierce, 83 of Bowling Green died peacefully surrounded by her family at Greenview Regional Hospital.
The Barren County native was a daughter of the late John and Lou Oliver Lawson and wife of the late Donald C. Pierce.  She was preceded in death by two sons, Johnny and Fred Pierce; two sisters, Goldie Nichols and Lou Ella Lewis.  She was a member of Penns Chapel Church of Christ and a retired employee of Fruit of Loom.
Her survivors include her son Donald Wayne Pierce and her daughter, Mabel Todd (Ray); Eleven grandchildren; three step grandchildren; 25 great grandchildren and ten step great grandchildren; one brother, Junior Lawson; and several nieces and nephews.
Funeral service will be at 11 a.m. Saturday at Hardy & Son Funeral Home, Bowling Green Chapel with burial in Penns Chapel Cemetery.  Visitation 4-8 Friday at the funeral home.

To order memorial trees or send flowers to the family in memory of Shirley Pierce, please visit our flower store.