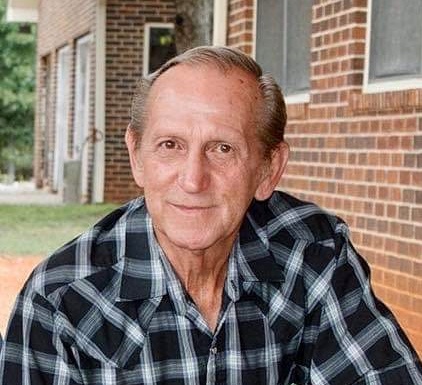 The Arkansas native was a son of the late Hanford and Ruby Evans Wilkerson.  He was an auditor for General Motors.

He was a Veteran of the US Army.

Funeral service will be at 11 a.m. Saturday at Hardy & Son Funeral Home, Bowling Green Chapel with burial in Fairview Cemetery Brock Berry Veteran Section with Military Honors.  Visitation will be 4-8 p.m. Friday at the funeral home.

To order memorial trees or send flowers to the family in memory of Sherman Wilkerson, please visit our flower store.