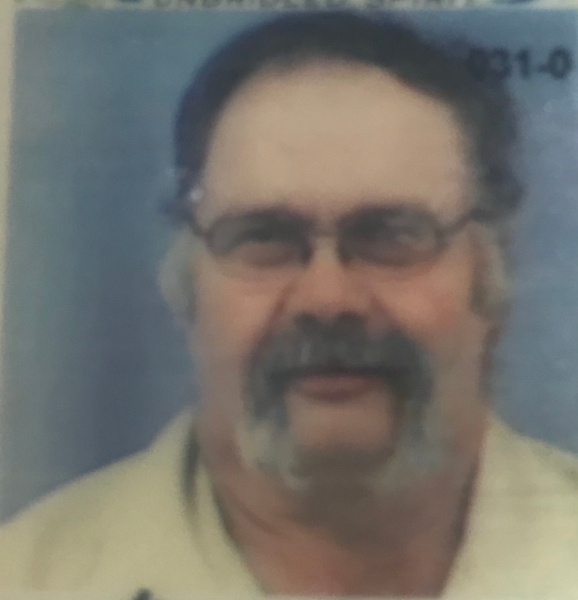 Sherman Lewis Peger, 66 of Roundhill died Friday, July 31, 2020 at the Medical Center.
The Edmonson County native was a son of the late Raymond and Betty Meredith Peger and preceded in death by a sister, Edna Beth Peger. He was the husband of the late Gloria Tarter Peger and Tammy Carroll Peger. Sherman was a heavy equipment operator in construction. He was a Kentucky Colonel and was the first quarterback of the first team to play for Edmonson County High School.
His survivors include a daughter, Selena Peger and a son, Joshua Peger; two grandchildren, Cody and Destiney Peger, one great grandchild, Donovan, three sisters, Martha Hatfield (Mike), Jan Hornbeak (Richard), Happiness Miller; one brother Michael Peger (LeNora) and several nieces and nephews.
There will be no service held as he chose cremation. Arrangements were in the care of Hardy & Son Funeral Home, Bowling Green Chapel.

To order memorial trees or send flowers to the family in memory of Sherman Peger, please visit our flower store.