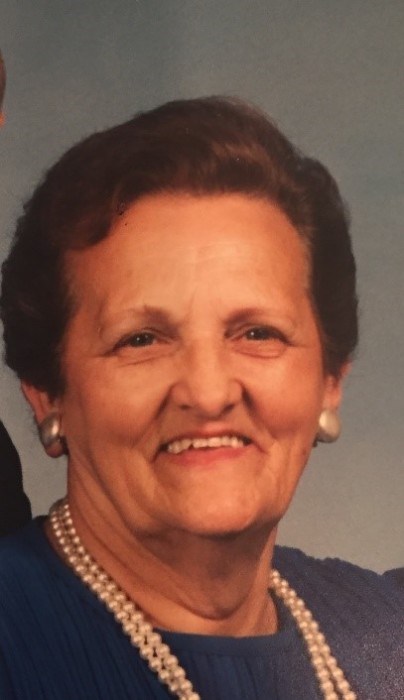 Ruth Bledsoe Wingfield, 92 of Bowling Green passed peacefully with family at her side at Edmonson Care & Rehab.

The Edmonson County native was a daughter of the late Noah and Lydia Hunt Bledsoe, wife of 52 years to the late Marvin Wingfield; preceded in death by a son Richard Wingfield, two great grandchildren and nine brothers and sisters. She was a retired machine operator for Union Underwear and a member of Shadyland Church of Christ. Ruth enjoyed her flowers and gardening, singing and yard sales.

To order memorial trees or send flowers to the family in memory of Ruth Wingfield, please visit our flower store.