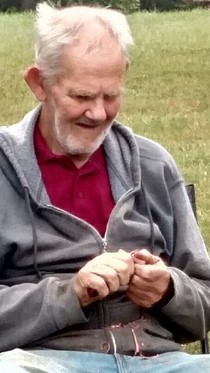 He was the son of the late Henry and Lillian Taylor Vincent and is preceded in death by two brothers, Junior and Edward and one sister, Maggie Marie Pennington, his mother in law, Pheba Brown.   He was a farmer and a born again Christian.  Russell loved woodcrafts and singing gospel music.

There will be a memorial service at 2 p.m. on Saturday, Aug. 5, 2017 at Oak Forest Baptist Church.  Arrangements are by Hardy & Son Funeral Home, Smiths Grove Chapel.

To order memorial trees or send flowers to the family in memory of Russell Vincent, please visit our flower store.