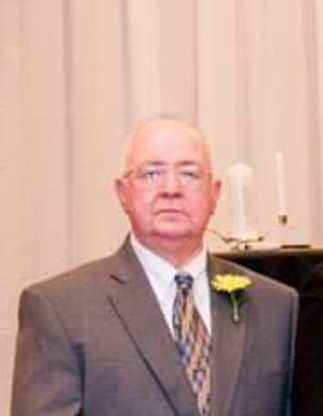 The Logan County native was a son of the late Frank and Jessie Lou Cornelius Stubblefield and husband of the late Lajuana Canady.  He was employed at Detrex Chemical, a member of Broadway Methodist Church and Oakland Masonic Lodge and Eastern Star.

At Mr. Stubblefield's request cremation was chosen and in the care of Hardy & Son Funeral Home, Bowling Green Chapel . A memorial service will be held at a later date.

Family request any donations be made to Hospice of Southern Kentucky.

To order memorial trees or send flowers to the family in memory of Roy Stubblefield, please visit our flower store.