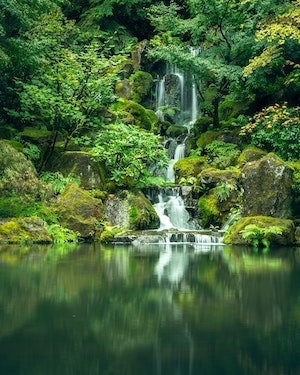 Roy A. Massey passed on March 15, 2021, at T. J. Samson Hospital, Glasgow, Kentucky. He was born on March 5, 1950 to Florence Cain Massey who survives and to Floyd Alvin Massey who is deceased.  He is survived by his wife, Elizabeth Joyce Kemble Massey and a precious stepdaughter, Lesa Ann Booker. He is also survived by his sister, Elizabeth Anne Eaton of Bowling Green and two nieces, Carla Jayanne Eaton of Boston, MA, and Cassandra Eaton Meredith of Morgantown, KY.

Roy graduated from North Warren High School, Smiths Grove and immediately joined the Air Force.  He was an MP in the Air Force and on more than one occasion he was “Airman of the Month.”  While stationed in Guam, he was chosen as one of the Honorary Guards for Vice President Agnew.  Also while in the Air Force, he became a certified lab technician and retired from the Air Force after seven years as a Staff Sergeant.  After returning from the Air Force at an early age, he was employed with the State of Kentucky in the Weights and Measurements Division.  After a few years in the Weights and Measurements Division, he became Deputy Agriculture Commissioner for eight years.  Later he became Chief of Staff for Lt. Governor Henry and later became a member of Governor Paul Patton’s Cabinet as Deputy Commissioner of Kentucky Natural Resources and Environmental Protection.

After returning from State Government, Roy came home to the farm he loved.  He drove his Dad’s old truck over the farm many, many times.  He cherished the drive and the lay of the land.  He called it God’s Country.  He felt that he was home where the land the environment with its sounds of nature which made him feel at peace.

At an early age, he was baptized and became a member of Shadyland Church of Christ.  He loved the song Amazing Grace and the history of the son.  He thought the song and its history gave people hope as he thought forgiveness was what all people hoped for.

To order memorial trees or send flowers to the family in memory of Roy Massey, please visit our flower store.