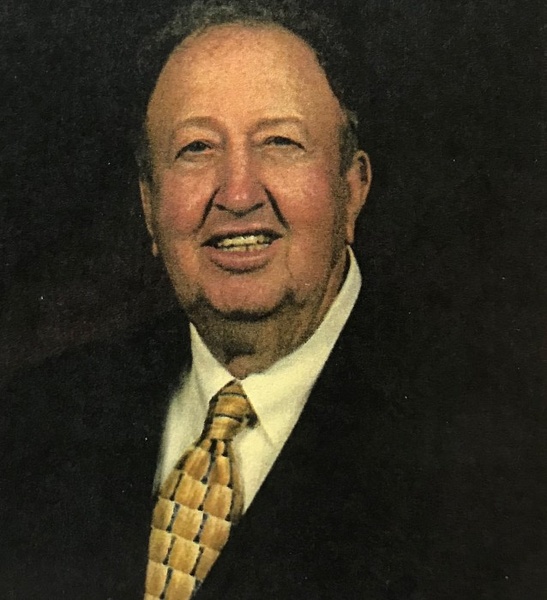 Roy Lee Carrier, 86 of Bowling Green died Tuesday, December 11, 2018 at his residence with his family by his side.
The Warren County native was a son of the late Roy and Eula Cowles Carrier and is preceded in death by his wife of 57 years Joetta Hood Carrier, a grandson, Devin Lee Carrier, and three sisters, Christine Hoffart, Pauline Godsave and Georgie Massey. He was raised in the Bristow area of Warren County by farming parents and following graduation at Bristow High School in 1952 he joined the National Guard for two years. From there he was drafted into the US Army as a Tank Commander. After returning to civilian life, he married Joetta Hood and began farming and raising a family. He devoted his life to serving the Lord and is a member of Cave Mill Baptist Church. His passion was songwriting and during his lifetime, he composed over 100 gospel and country songs and recitations. . His compositions have been performed by many of the great gospel artists and played on Christian radio station WJCR and in several countries. He formed a vocal gospel music group called the Singing Seniors in 1993 which consisted of approximately 30-35 members and they performed at churches, nursing homes, and various events for the past 25 years.
His survivors include his son, Derwin Carrier; two daughters, Vivian McDaniel (Phillip) and Melissa Carrier; five grandchildren, Amy Smith (Chad), Natalie Cardwell, Nathan McDaniel (Jamie), Dustin Carrier, Tami Smith(Mark); seven great grandchildren; two brothers, Darel Carrier (Donna) and Harel Carrier (Judy); three sisters, Naomi Forbes (Gene), Zella Rice, Martha McCrady; several nieces and nephews.
Funeral service will be held at 1 p.m. Saturday at Hardy & Son Funeral Home, Bowling Green Chapel with burial in Bowling Green Gardens. Visitation 4 p.m. - 8 p.m. Friday at the funeral home.

To order memorial trees or send flowers to the family in memory of Roy Carrier, please visit our flower store.