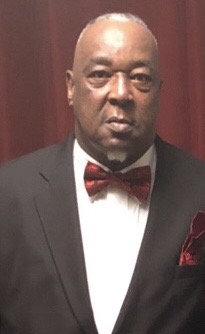 Ronnie “Rabbit” Pearson, 63 of Smiths Grove passed peacefully at the Medical Center on Tuesday, May 19, 2020.

The Warren County native was a son of the late Clifton Jack and Barbara Ann Cooke Pearson and is preceded in death by a sister, Barbara Jane Pearson and a brother, Jackie Lee Pearson.  Ronnie was employed by the Warren County Schools and a member of Icy Sink Baptist Church.

A private family service will be held at Hardy & Son Funeral Home, Bowling Green Chapel with burial in Icy Sink Cemetery.  Condolences may be expressed online at www.hardyandsonfuneralhomes.com

To order memorial trees or send flowers to the family in memory of Ronnie Pearson, please visit our flower store.