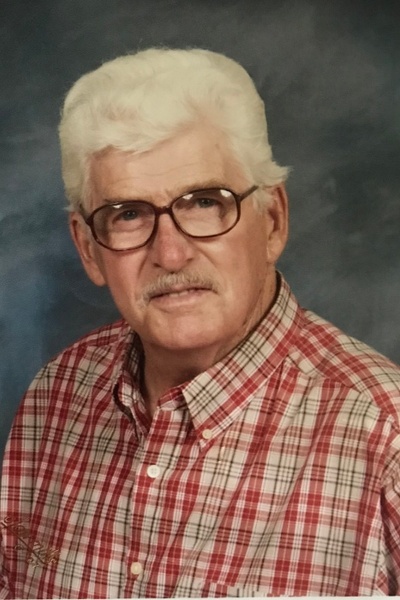 The Letcher County native was a son of the late Roger and Sllie Collins Hoffman and is preceded in death by a son, Rodney Hoffman; five brothers, Wayne Anderson Hoffman, Richard Cole Hoffman, John Gatewood Hoffman, Clifton Prewitt Hoffman, Hunter Jefferson Hoffman.  He was a self employed plumber and a member of Lost River Church of Christ.  Roger was an avid UK fan, loved his family and their quality time together, he invented and patented the Loop-O-Swing  He collected all the John Wayne movies.  He loved nature, watching the animals and all kind of flowers.

To order memorial trees or send flowers to the family in memory of Roger Hoffman, please visit our flower store.