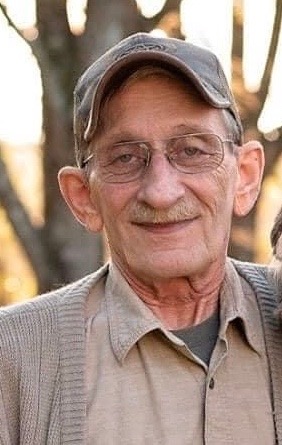 Roger Beckham, 68 of Bowling Green died Monday, May 11, 2020 at his residence.
The Warren County native was a son of the late William "Bill" and Rose Balshe Beckham. He is preceded in death by his wife, Connie Jo Fox Beckham, a son, Shannon Beckham and two brothers, Eddie and Richard Beckham. He was Shop Manager for Toyota of Bowling Green and attended Glendale Baptist Church.
His survivors include his daughter, Melissa McDougal (Robert); his son, Ryan Beckham (Renee); several grandchildren; three great grandchildren; two sisters, Susan Hardin and Mary Jo Anderson (Randy) and several nieces and nephews.
Due to Covid-19 a private family graveside service will be held at Fairview Cemetery under the direction of Hardy & Son Funeral Home, Bowling Green Chapel . Condolences may be expressed online at www.hardyandsonfuneralhomes.com

To order memorial trees or send flowers to the family in memory of Roger Beckham, please visit our flower store.