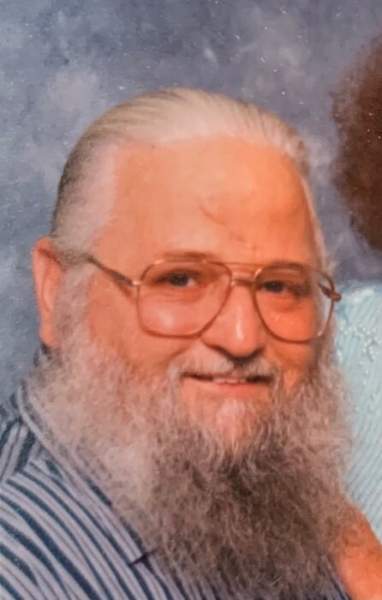 Robert was born in East Chicago, Indiana to the late James Earl Clark and Mary Louise Harrington Wiser.  He was a retired General Motors employee, a member of the UAW 2164, the HOG Motorcycle Club and Loners Motorcycle Club where he was known as "Fat Bob".

Funeral service will be held at 2 p.m. Wednesday at Hardy & Son Funeral Home, Bowling Green Chapel with burial in Fairview Cemetery.  Visitation will be 11 a.m.- 2 p.m.at the funeral home.

To order memorial trees or send flowers to the family in memory of Robert Clark, please visit our flower store.