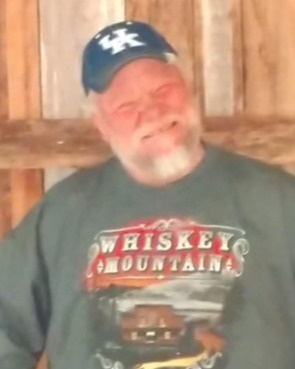 Funeral  service will be at 1 p.m. Monday at Hardy & Son Funeral Home, Bowling Green Chapel with burial in Pine Grove Baptist Church Cemetery.  Visitation will be 10 a.m. - 1 p.m. at the funeral home.

To order memorial trees or send flowers to the family in memory of Ricky Glenn House, please visit our flower store.