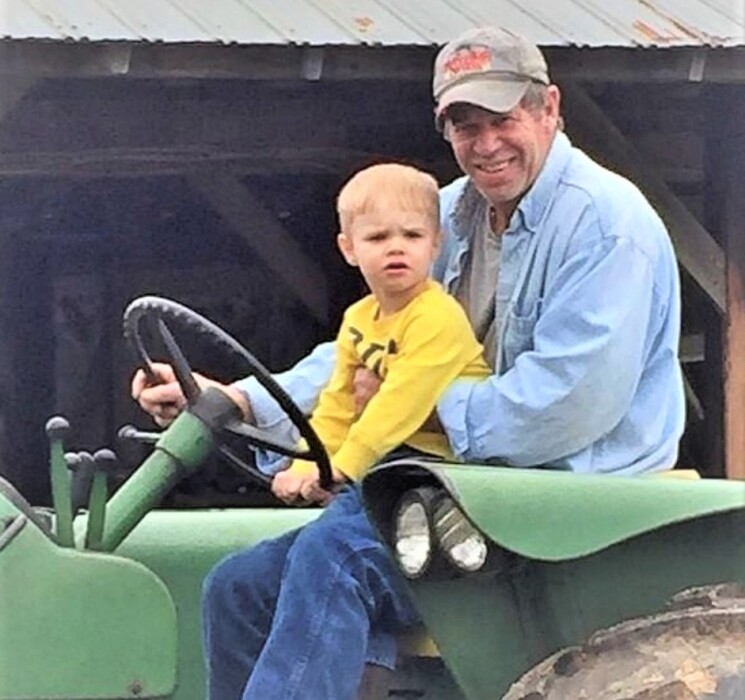 Richard Smith, 59, passed quietly on Sunday, April 10, 2022, at the Medical Center of Bowling Green. Richard was the son of Betty Jo Smith, who survives and Carl Smith who preceded Richard in death.
Richard was a talented woodworker and used his skills in the construction business. He enjoyed his craft and was called upon to do many tasks. He was also a member of Bethel United Methodist Church.
Leaving to cherish his memories are his three sons: Shawn Russell, Blake Smith, and Hunter Smith. A grandson that brought him many happy moments, Logan Russell and his sister, Carla Jo Murphy (Keith). In addition, his special friend, Sherrie Lee; and nieces & nephews, Tracy Mitchell, Clay Murphy (MaKenize), Corbin Murphy and great niece Carlee Murphy. Richard was preceded in death by his brother, Russell Smith.
Visitation will be Thursday, April 14, from 2:00 - 6:00 p.m. at Hardy & Son, Bowling Green Chapel. A Memorial Service will be held at 6:00 p.m. Arrangements have been entrusted to Hardy and Son and cremation was chosen.

To order memorial trees or send flowers to the family in memory of Richard Smith, please visit our flower store.