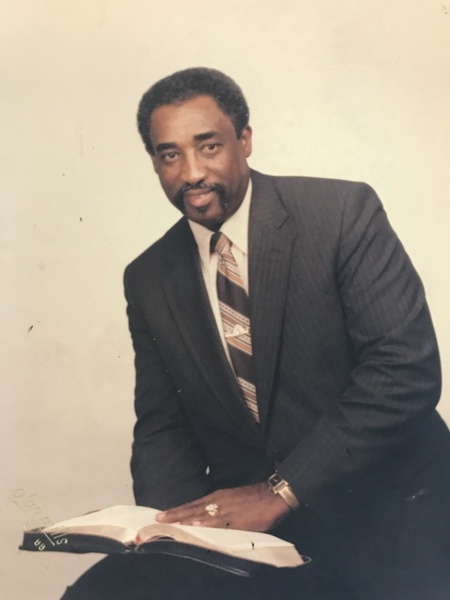 Rev. Dr. Charles B. R. Boards, 79, of Bowling Green died Tuesday, May 15, 2018, at the Medical Center.
The Warren County native was a son of the late Albert and Zella Mae Page Boards and husband of the late Helen Louise Pillow Boards. He is preceded in death by two sons, William "Bill" Boards and Daryl Avilie Boards; two daughters, Felica Gail Boards and Vannessia Boards. Also preceding him in death were three brothers and three sisters. He was a school bus driver for 23 years for the Warren County School System; a minister of Little Blue Springs Baptist Church for 26 years; a member of Pleasantview Baptist Church since 1949; a member of the Pleasantview Baptist Church Brotherhood and Associate Minister and Sunday School Teacher at Pleasantview Baptist Church. Rev. Boards was ordained as a minister in 1983, received a Bachelor of Arts in Biblical Studies in 1996 and received his Honorary Doctor of Divinity in 1999.
His survivors include three daughters; Gloria Boards, Alice Boards and Valorie Boards; 15 grandchildren, 37 great grandchildren and one great great grandchild ; one sister-in-law, Myrtle Moore; several nieces and nephews; two special cousins, Myrtle Bransford and Georgia Mae Shobe.
Funeral service will be at 1 p.m. Saturday at Pleasantview Baptist Church in Smiths Grove with burial in Plainview Cemetery. Visitation will be from 11 a.m.-1 p.m. Saturday at the church. Arrangements are under the direction of Hardy & Son Funeral Home, Smiths Grove Chapel.

To order memorial trees or send flowers to the family in memory of Rev. Dr. Charles Boards, please visit our flower store.