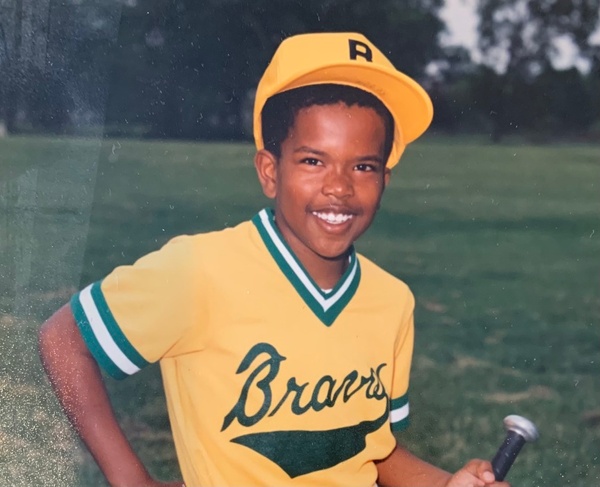 Reginald "Reggie" Hadley, 41 of Smiths Grove departed this life and went home to be with God on Saturday, May 1, 2021 at his residence.

He was born in Nashville, Tennessee to the late Rodney Thomas Hadley and Betty Sue Boards Hadley who survives.  Reggie attended Warren East High School and was employed by Larry's Trucking Company as a mechanic.  He was a member of Icy Sink Baptist Church and attended Oakland Christian Church.  Reggie was a "Jack of all trades". He had a computer mind and met no strangers and would give you his last dime.  He loved tinkering on vehicles and racing cars.  He was loved by everyone and had numerous friends.  He is preceded in death by his grandfather James Hadley; his maternal grandparents, Earl D and Aline Houchins Boards; two great grandmothers, Odessa Whitney and Nella V Allen; three uncles Gregg Hadley, Henry Thomas Boards and Finis Boards; three aunts, Dorenda Hadley, Ada Boards and Margaret Barber; two great uncles, Thomas "Buster" Allen and George Earl Allen and his best friend Jason McChesney.

Funeral service will be held at 11 a.m. Thursday at Hardy & Son Funeral Home, Bowling Green Chapel with burial in Icy Sink Cemetery.  Visitation will be Wednesday 4-7 p.m. at the funeral home.

To order memorial trees or send flowers to the family in memory of Reginald Hadley, please visit our flower store.