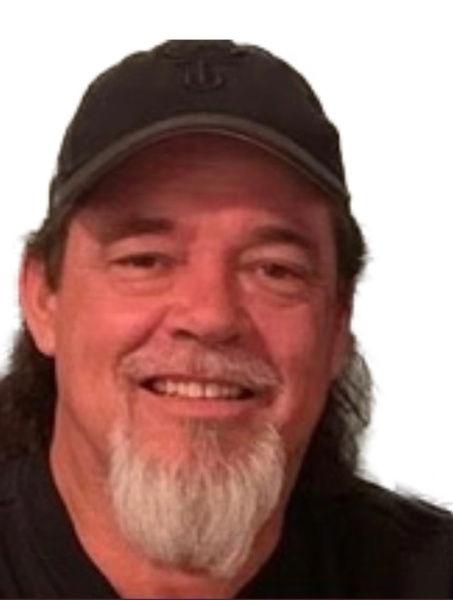 The Russellville native was a son of the late Dale H. Etheridge and Betty Penrod Etheridge who survives.  He was an over the road trucker and a member of Smiths Grove Baptist.

Funeral service will be held at 11 a.m. Friday at Hardy & Son Funeral Home, Bowling Green Chapel  with burial in  Hays Cemetery.  Visitation will be 4-8 p.m. Thursday at the funeral home.

The family request in lieu of flowers donations be made to Hardy & Son Funeral Home for funeral expense.

To order memorial trees or send flowers to the family in memory of Raymond Etheridge, please visit our flower store.