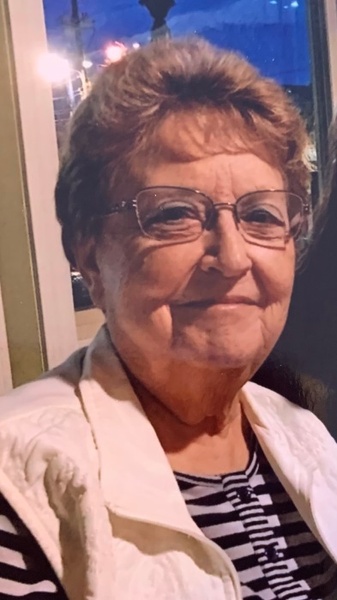 The Warren County native was a daughter of the late Franklin and Zelma Cherry Moss.  She was the  wife of the late Richard “Dick” Bessette and is  preceded in death by a son Darrell Richard Bessette and a brother, Joe Harper.  She was a Financial Aide Counselor for Western Kentucky University.  She was a member of the Smiths Grove Church of Christ and the Reading Diva’s. Phyllis enjoyed being an election officer for Warren County and getting to visit with the voters as they arrived.

Funeral service for Phyllis will be held at 1 p.m. Friday at Hardy & Son Funeral Home, Bowling Green Chapel with burial in Smiths Grove Cemetery.  Visitation will be 3-8 p.m. Thursday and 9 a.m.-1 p.m. Friday at the funeral home.  Live streaming will be available Friday at 1 p.m. on Hardy and Son Facebook Page

To order memorial trees or send flowers to the family in memory of Phyllis Bessette, please visit our flower store.