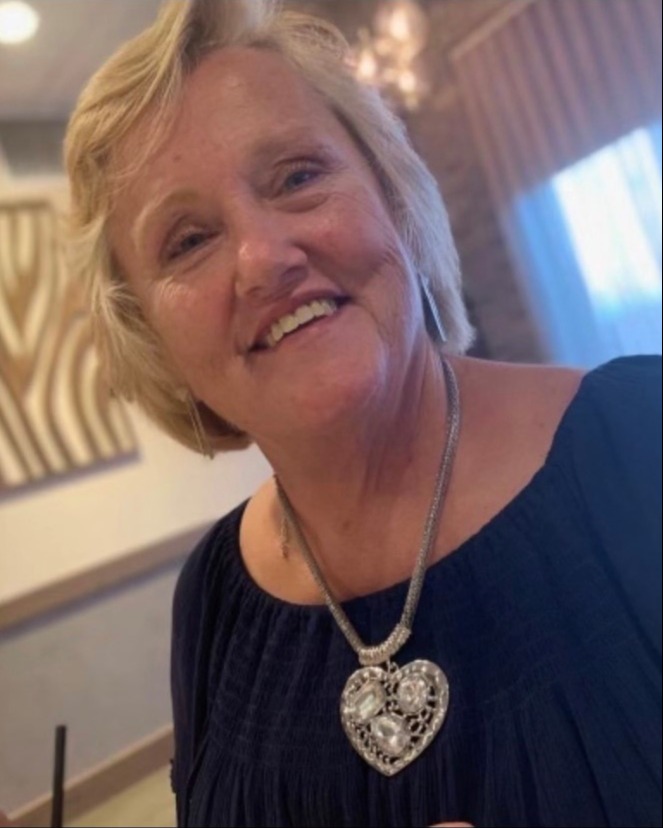 Penny Coles Ayers, 60 of Oakland passed peacefully on Monday, October 31, 2022 at the University of Louisville Hospital.

The Warren County native was a daughter of the late Horace "Rooster" Coles and Patsy Hudson Coles.  She is preceded in death by her father-in-law, Garnett Ayers.  Penny was a housewife and a member of Three Forks Church of Christ.

To order memorial trees or send flowers to the family in memory of Penny Coles Ayers, please visit our flower store.