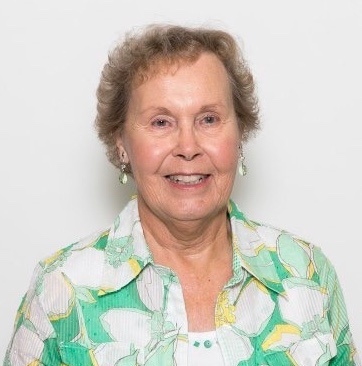 Peggy Smedley Young, 81 of Bowling Green passed peacefully at the Hospice House of Southern Ky. with family at her side

She was a daughter of the late William "Bud" and Edna Wright Smedley and is preceded in death by a grandson, Trent Young and a brother, Gerry Smedley.  She was a housewife, a member of Lost River Church of Christ and Springhill Homemakers.

A memorial service will be held at Lost River Church of Christ at 2 p.m. Saturday with visitation from 12-2 at the church.  Arrangements were entrusted to Hardy & Son Funeral Home, Bowling Green Chapel.

To order memorial trees or send flowers to the family in memory of Peggy Young, please visit our flower store.