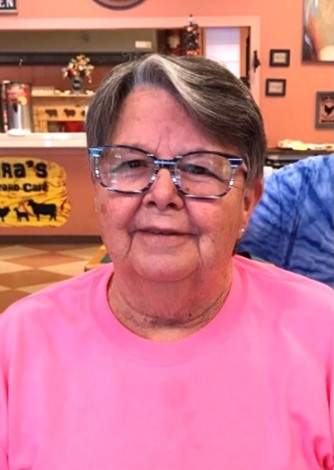 The Warren County native was a daughter of the late Lloyd and Lucille Morris McCoy. She was preceded in death by three brothers, James, Joe and Jesse McCoy. She was wife of the late Morrell "Sam" Jordan.  Patti was employed at the Medical Center in Enviromental Services and a cashier for IGA in Smiths Grove. She was a member of Oakland Christian Church.

To order memorial trees or send flowers to the family in memory of Patricia Jordan, please visit our flower store.