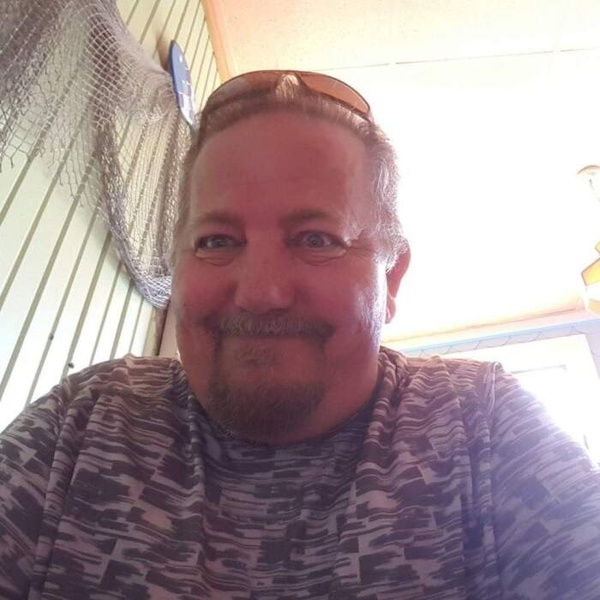 Michael W. Duhon, 59 of Franklin passed Monday, August 30, 2021at the Medical Center.
The Lafayette, Louisiana native was a son of the late John V. Duhon and Nora Jean Burke Varando and his stepfather, Bob Varando. He is preceded in death by his brother, James Duhon. Mike was an over the road truck driver, a member of Lifepoint Church and former member of Oakland Baptist and Cedar Springs Community Church.
His survivors include his wife, Joan Rediess Duhon; two step children and a step granddaughter; three sisters, Patricia Hanks, Virginia Duhon Thompson and Virna Andrews; one Aunt Effie Hutton and several nieces and nephews.
There will be a memorial service at a later date. Arrangements by Hardy & Son Funeral Home, Bowling Green Chapel.

To order memorial trees or send flowers to the family in memory of Michael Duhon, please visit our flower store.