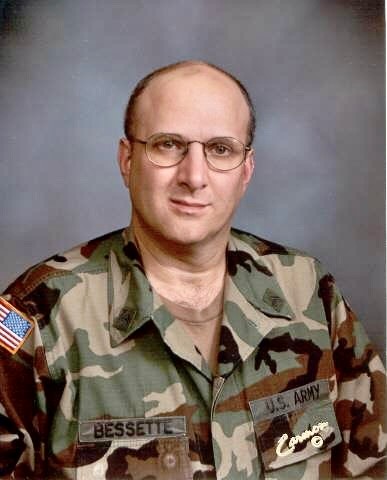 Michael was the son of the late Richard and Phyllis Moss Bessette and is preceded in death by a brother, Darrell Bessette.  He was a registered nurse, a member of the Church of Christ, director veterans liaison for the SOKY Patriot and served in the U S Army.

To order memorial trees or send flowers to the family in memory of Michael Bessette, Sr., please visit our flower store.