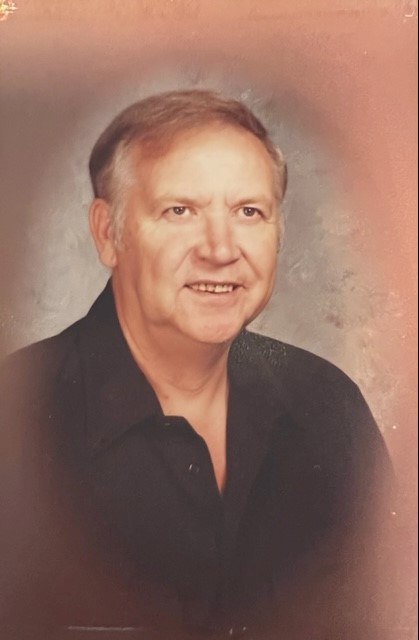 Melvin H. Jones, Sr.,  passed away peacefully on Wednesday, December 22, 2021, at his home.  Homer Jones and Montra King Jones welcomed Melvin into the world on November 24, 1936, in Louisville, Kentucky.  He was a member of the U.A.W. and Jackson Grove Baptist Church.  He enjoyed coaching and drag racing--setting many records at Beech Bend Speedway.  He retired from Eaton Corporation after many years of service.

He was preceded in death by a daughter, Melanie Jones.  Left to cherish many memories are his wife of 62 years, Phyllis Tuck Jones;  Sons, Alan Borders, Melvin Jones, Jr. (Shannon), and Monty Jones (Tina).  He lived to see five grandchildren and 4 great grandchildren born into this world.   He enjoyed the company of his brothers and sisters; Kathline Weihe, Pauline Dethridge, Estelle Cauley, Josephine Finn, and Raymond Jones.

Graveside Services will be held on Monday, December 27, 2021, in Fairview Cemetery at 1:00 p.m.  Arrangements have been entrusted to Hardy & Son Funeral Homes.

To order memorial trees or send flowers to the family in memory of Melvin Jones, Sr., please visit our flower store.