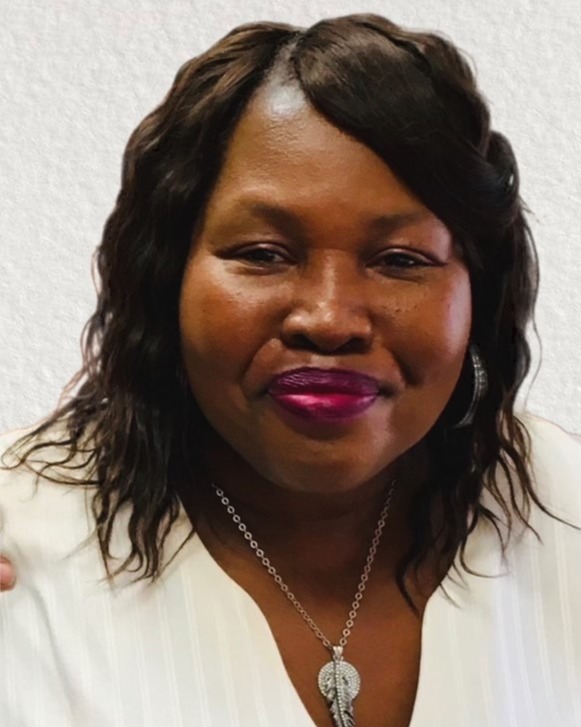 The Warren County native was a daughter of the late Horace “Jack” McDaniel and Rilla Armstrong McDaniel. She is preceded in death by four brothers and one sister.  Mellissa was a housewife and a member of Stoney Point Baptist Church.

Her funeral service will be at 1 p.m. Saturday, November 12 at Hardy & Son Funeral Home, Bowling Green Chapel with burial Stoney Point Cemetery.  Visitation will be Friday, November 11 from 4-8 p.m. at the funeral home.

To order memorial trees or send flowers to the family in memory of Mellissa McDaniel Bush, please visit our flower store.