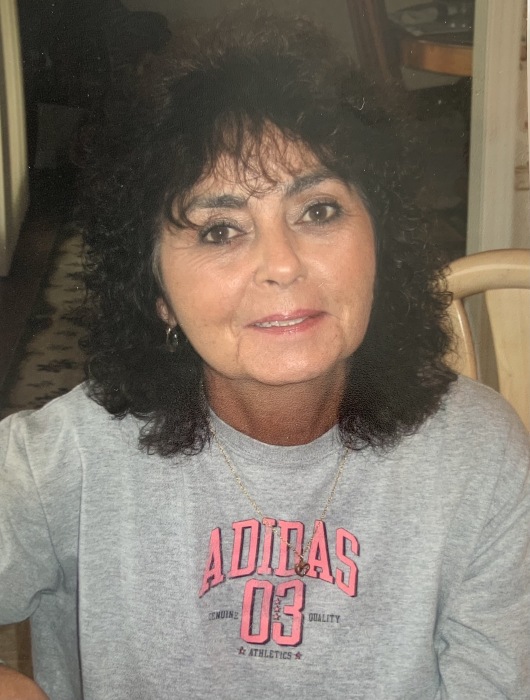 The Warren County native was a daughter of the late Hollie Leathel and Mary Virginia Conner Duff.  She was preceded in death by a brother, Bill Duff; five sisters, Hazel Duke, Margaret Davis, Evelyn Bushey, Carolyn Jacoby and Judy Tibbs. She was a member of the Assembly of God.

To order memorial trees or send flowers to the family in memory of Mary Tibbs, please visit our flower store.