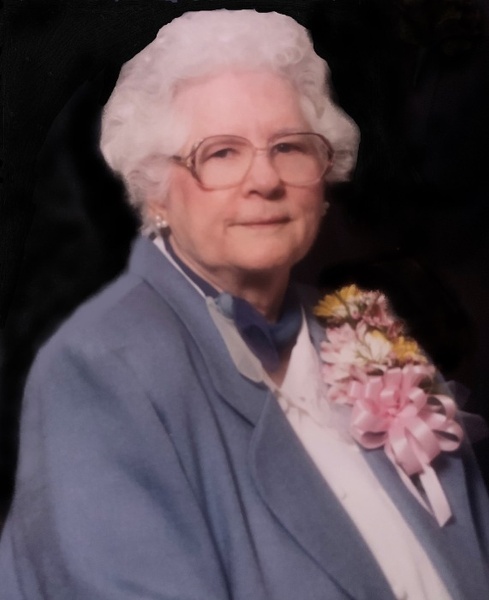 Mary Ruth Oliver, 98 of Rockfield, entered eternal rest on May 23, 2020 at Bowling Green Health and Rehabilitation, where she was a resident.  She was a Logan County native and a longtime member of the Rockfield United Methodist Church.  She was an avid quilter, piecing and quilting meticulously by hand into her early 90s.

She was preceded in death by her husband of 55 years, Earl Brant Oliver; her parents, John Fletcher Hunton and Emma Curtis Hunton; a sister, Francis Clark; and brothers Dallas, Roy, Melvin, Wilber, and Herman Hunton.

Due to the current restrictions related to the COVID-19 virus, a private graveside service will be conducted on Wednesday at Chapel Hill Memorial Garden in Bowling Green under the direction of Hardy & Son Funeral Home, Bowling Green Chapel.  A celebration of life for relatives and friends will be scheduled at a future date.

The family request expressions of sympathy be in the form of donations to the Rockfield United Methodist Church.

To order memorial trees or send flowers to the family in memory of Mary Oliver, please visit our flower store.