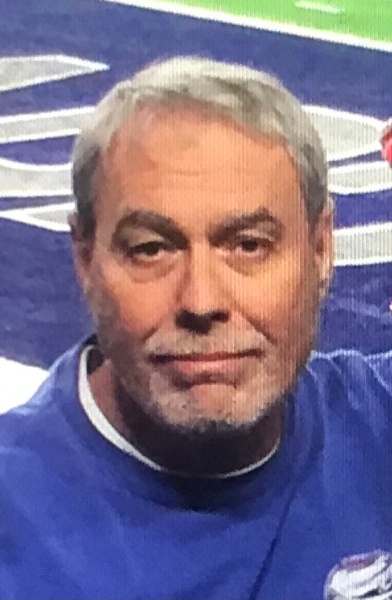 Mark A. Ausbrooks, 63 of Bowling Green died Friday, October 16 at his residence.

The Warren County native was a son of the late Kenneth Bobby Ausbrooks and Freda Poteet Stratton who survives.  He was employed at the Metro Nashville Airport.

There will be a private family memorial service at a later date as cremation was chosen.  Arrangements entrusted to Hardy & Son Funeral Home, Bowling Green Chapel.

To order memorial trees or send flowers to the family in memory of Mark Ausbrooks, please visit our flower store.