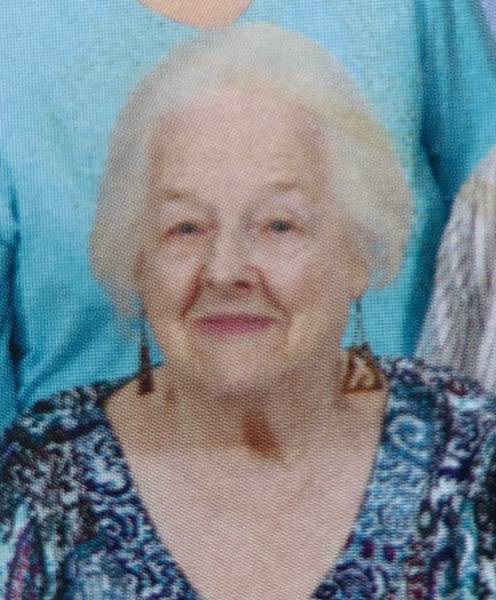 She was a daughter of the late Wallace Eugene and Iris Winona Rose Zelle and is preceded in death by a son, Robert Jones, Jr.  Marilyn was a keypunch operator of IBM and a member of Plum Springs Baptist Church.  She was proud to serve her country in the Marine Corp Reserves.

Funeral service will be at 12 noon Wednesday at Hardy & Son Funeral Home, Bowling Green Chapel with visitation beginning at 11 a.m.  A private burial will be at Fairview Cemetery.

To order memorial trees or send flowers to the family in memory of Marilyn Jones, please visit our flower store.