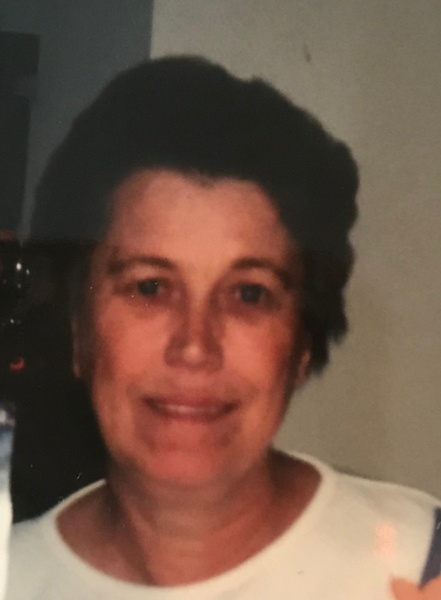 She was a daughter of the late Walter Scott Ellis and Geraldine Parker Ellis and is preceded in death by her husband Thomas E. Cowles.  She was in customer service.

A private Celebration of Life will be held at a later date.  Services were entrusted to Hardy & Son Funeral Home, Bowling Green Chapel.

To order memorial trees or send flowers to the family in memory of Marilyn Cowles, please visit our flower store.

Celebration of Life at a later date