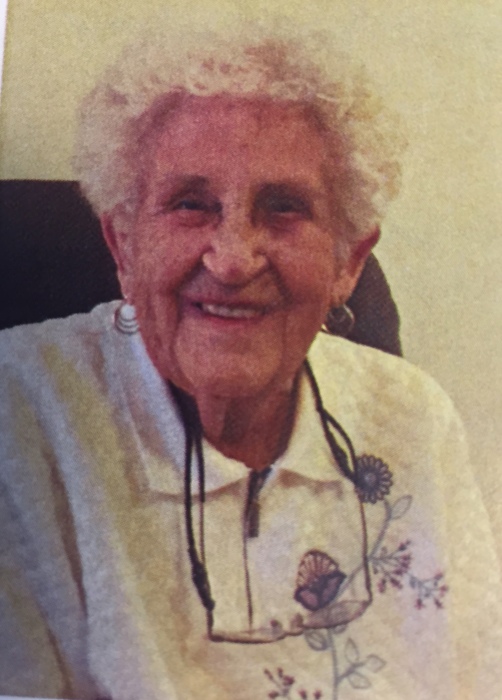 Cedar Park, TX – January 18, 1929 – January 10, 2018. Marian Edith Hoffman, 88, of Austin, TX, formerly of Indianapolis, Indiana passed away at 8:30a.m. on Wednesday, January 10th, at New Hope Manor Nursing Home in Cedar Park, TX. Her parents were Jesse and Josie Alexander from Glasgow (Barren County), KY. She was preceded in death by her parents, 2 brothers, Kenneth and Jackie and sister, Helen.

She will be lovingly missed by her sons, Kenneth (Connie) Mullenix, Austin, TX, Tony Hoffmann of Indianapolis, IN, daughters Sue (Joe) Douglass of Fishers, IN, Pam (Bobby) Kemble of Smith Grove, KY and Marcy Bauer (Rick) of Baytown, TX. She is also survived by her sister, Frieda Kelsay of Boerne, TX, 10 grandchildren, 15 great- grandchildren and 2 great- great grandchildren and many nieces and nephews.

Her wish was to be cremated and laid to rest in Trinity, TX alongside her parents and siblings. A Celebration of Life will be held in Trinity at a later date. In lieu of flowers, donations can be to hospiceaustin.org or to your favorite charity. Obituary provided by Hardy & Son Funeral Home, Smiths Grove Chapel

To order memorial trees or send flowers to the family in memory of Marian Hoffman, please visit our flower store.